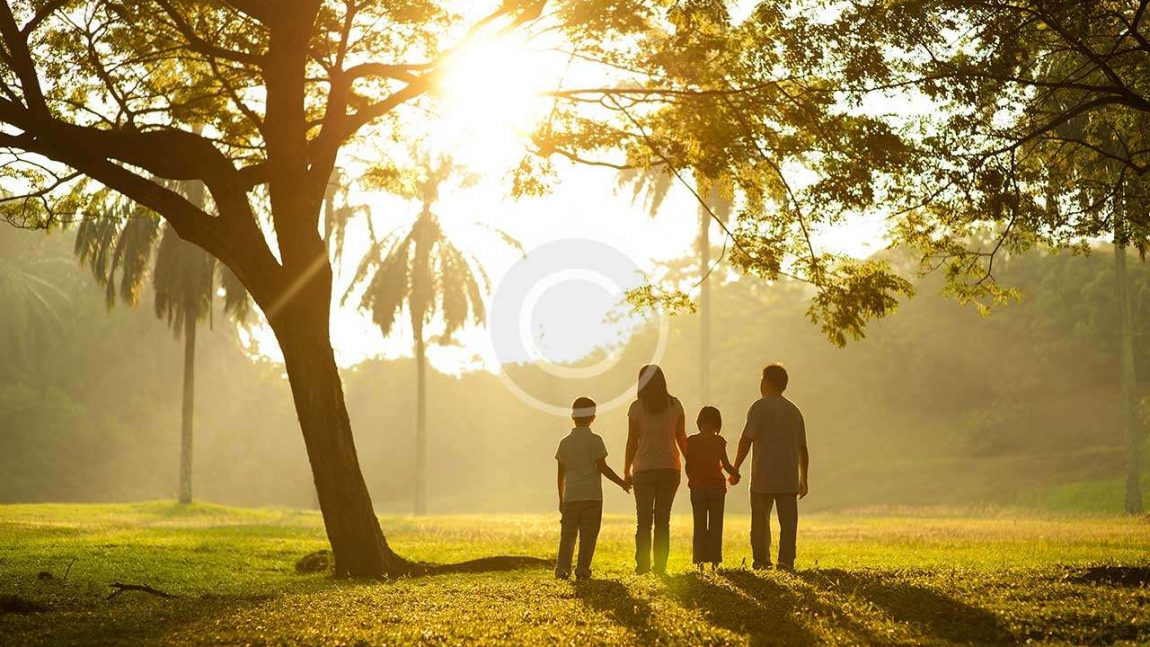 What Is A Simple Funeral?

Death is for sure. It is impossible to escape it, and everyone who is born on this planet will die.

” Death is inevitable, but no one knows when it will greet us, so one of the most important decisions is what to do with the body. The last glance, no matter how many times you’ve met him, is always unforgettable”.

And while many people are not comfortable talking about death, it is important to plan for the eventuality of death. If you want a simple funeral, you can choose from a variety of options. You can have a celebration of life, for example, this is a simple gathering to remember a loved one who has passed away. If you are looking for farewell funerals in your local community, look no further than us. We at Farewell Funerals will provide simple funeral services to our clients.

What Is A “Simple Funeral Plan”?

Simple funerals are the most cost-effective death ritual compared to traditional funeral plans. A simple funeral is a well-attended service at a nearby cremation that does not require the use of transport. This implies that the casket would be kept in the chapel until you attend to honour their life. Simple funerals follow the same format as traditional funerals. However, they are substantially less expensive.

How Is It Different From A Traditional Funeral?

Traditional funerals seek to allow family members a lot more freedom. This also gives families options like when the funeral will be conducted, where the wake will be held, and how long they will be able to see their loved one. Organising a procession to the grave with family and friends, as well as arranging a hearse and limousine for transportation.

All of these things aren’t needed for a simple funeral. It is as straightforward as its name suggests.

If you’re searching for a reasonable and traditional cremation or burial send-off with family and friends, but without the ceremonial additions like a beautiful casket or family car, this simple style of the funeral plan would be for you.

What Exactly Happens At A Simple Funeral?

Some of the things that will happen during a simple funeral are listed below.

The simplest and most common type of funeral ceremony is the simple funeral. Costs in Australia vary based on the funeral service. If you are looking for farewell funerals in gold cost, you can call us.

Can you just be cremated without a funeral service?